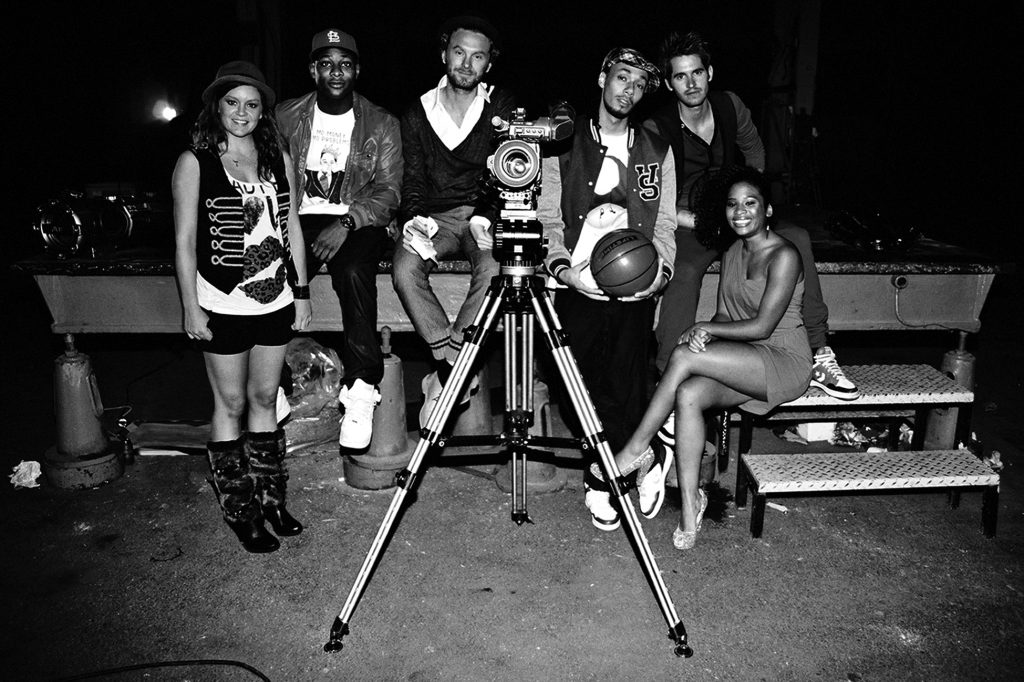 Strada is an adaptation of the Italian film classic ‘La Strada’ by Fellini and ‘L’uomo delle Stelle’ by Giuseppe Tornatore; films about unusual talents and street artists.
High School students played an important role in the realization of this production. The cast members gave workshops to students that was captured and displayed during the show.

Strada played a total of 55 performances, nationwide in the Netherlands. A total of 11.200 students attended the show, of which about 4.000 students participated in the preceding workshops at their schools.