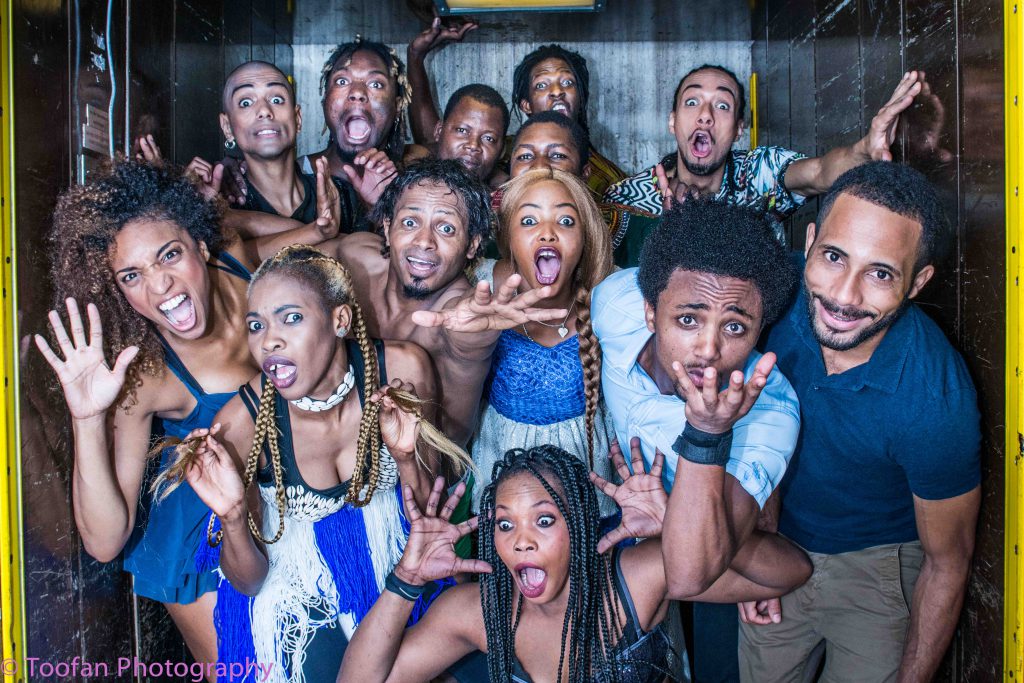 Photo made by: Toofan Photography

For more then 20 years the GOP Varieté-Theaters are the most successful in Germany and the largest show variety company in Europe. Hundreds of thousands of visitors every year is a significant proof of establishment. In the variety shows of the GOP Entertainment-Group it is called “entertainment for all senses”, because the stage shows and culinary delights belongs together. Within their beloved atmospheric theaters, they deliver two-hour shows with international artists that shall fascinate the visitor with their grandiose performances. The new variety scene is significantly influenced by the impulses of the GOP Entertainment Group. They manages to build a new world of variety in the area of tension between individualism and community, as well as tradition and innovation.

Any cookies that may not be particularly necessary for the website to function and is used specifically to collect user personal data via analytics, ads, other embedded contents are termed as non-necessary cookies. It is mandatory to procure user consent prior to running these cookies on your website.